This is pretty much my last update for the year.   Jon and his friend Justin will go up one more time but some really cold weather arrives and knocks out the cabin pretty much for awhile.  These pictures are from Jon on his cell phone from that weekend.  Jon went up one additional time on his own and had a rather interesting lost dog story.   The cabin sits on the north side of the Spanish peaks down in a valley and the sun rises late and sets early so it stays pretty cool in there once fall officially arrives! 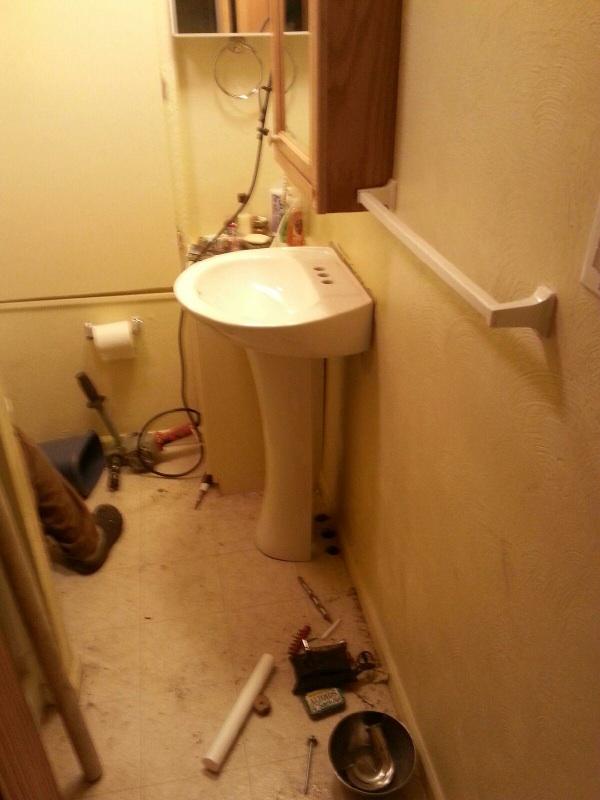 The bathroom sink was replaced as part of the re-plumbing effort.  All the plumbing will be replaced as it was either in the wrong place or in horrible condition. 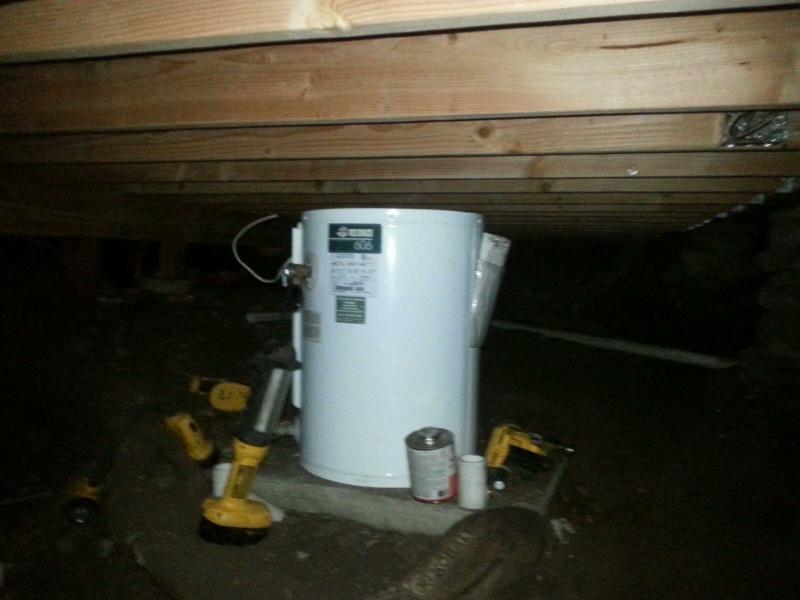 Janet and JoAnn suggested moving the hot water heater out of the bathroom  to provide more room in there.  Jon studied this and went for it.  It actually provides several other benefits, most notably that it is now below the kitchen and in a location that enables a nice “central spot” for the heater and in a location where other things can go such as a heat tape plugin and main drainage site. 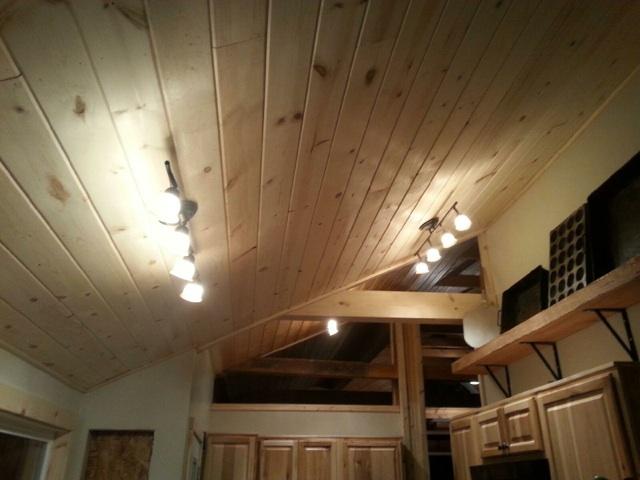 some of the new lighting in the kitchen. These light fixtures can be aimed in different directions quite easily as needed. They are also set up to work well with LED’s! 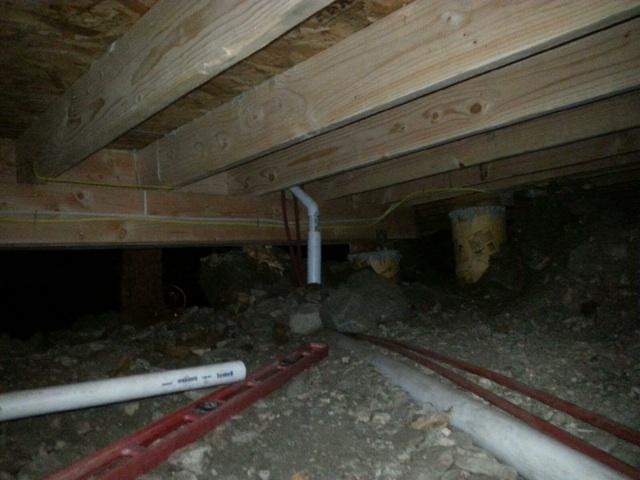 You can see some of the new plumbing going in here under the cabin.  You can also see the new flooring for the cabin including the support pillars.  The kitchen floor has been done right! 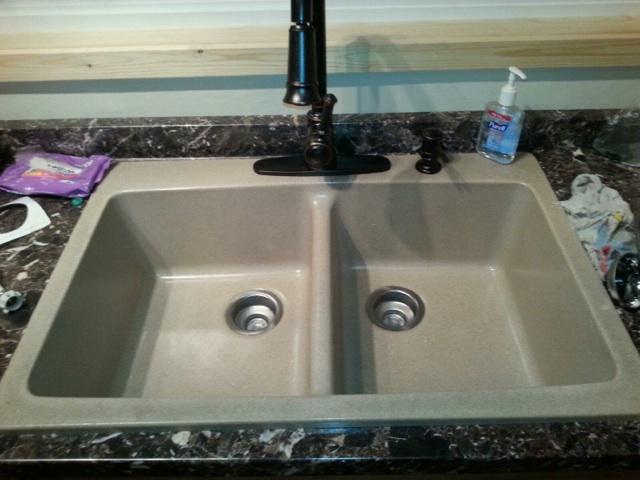 There is the new kitchen sink.  It is on the outside wall looking out toward the stream.  It is a really nice look and location.

Blue Jay (Henry):  I really like watching you all make the cabin better.  It makes me proud of all of you.

JP: Stop bothering me…I’m busy…get out of the way. I have work to do.